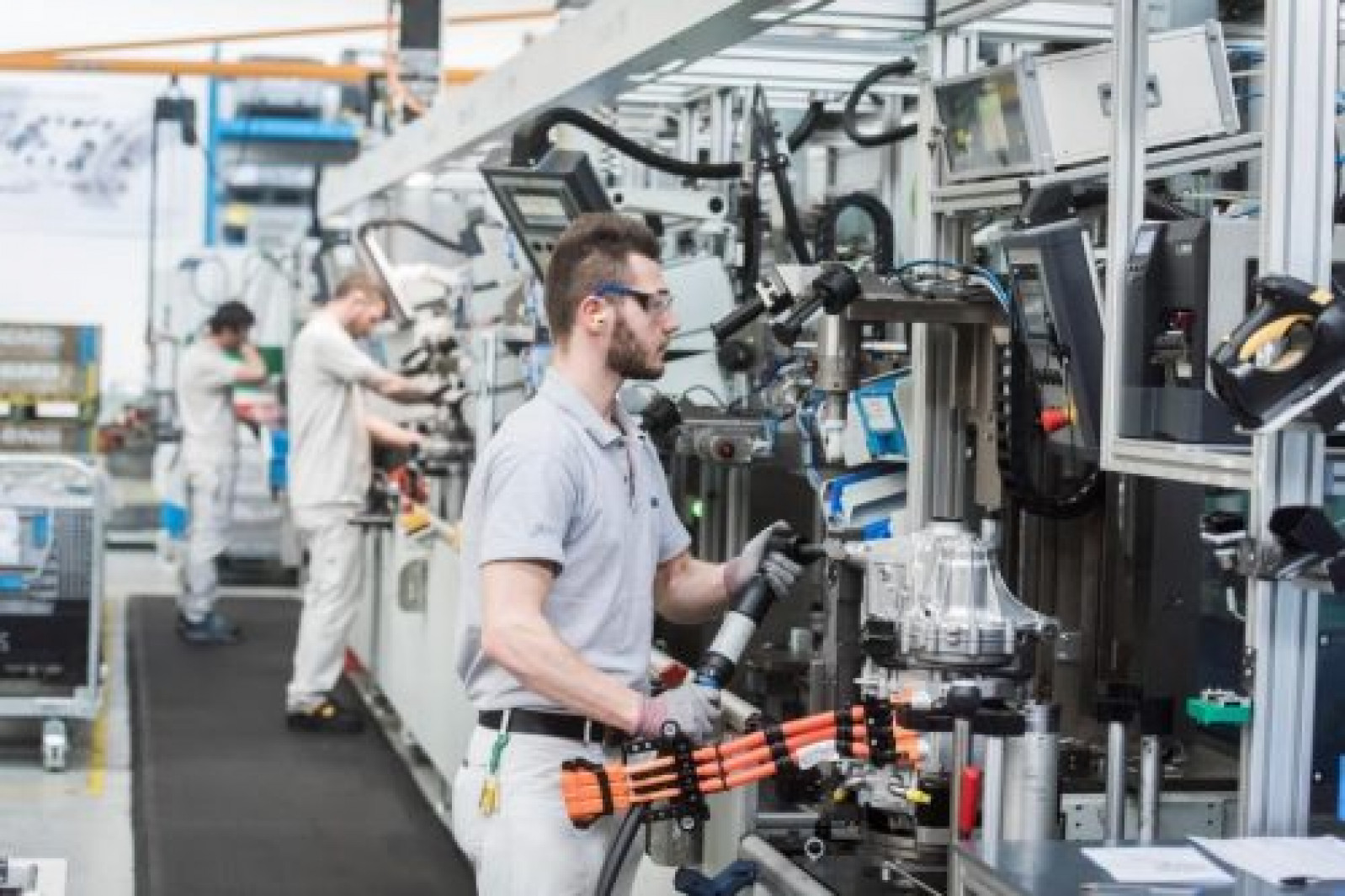 Workers at the GKN Automotive factory are to stage a protest tomorrow (Wednesday 7 July) in opposition to the plans by its parent company GKN Melrose to close the site.

Earlier this year GKN Melrose announced that it intended to close the factory, which makes drivelines for the automotive industry, in 2022, with the loss of more than 500 jobs.

GKN Melrose has said it intends to transfer the work to Europe.

Unite along with other stakeholders developed an alternative business plan in an attempt to secure the future of the factory, however the plans were rejected by the parent company.

Unite and automotive experts believe that the GKN factory is strategically important to the success of the electrification of the UK automotive sector and it should be provided with funding and support to develop the new drivelines that will be required for electric vehicles.

Last week Unite announced that it was preparing to ballot its members for a full industrial action ballot, in response to the closure plans. If members vote in favor then strikes could begin later this summer.

Unite regional secretary for the West Midlands Annmarie Kilcline said: “The protest will demonstrate the strength of feeling among workers at GKN and the local community against the plans to close the factory.

“This is a highly viable factory which should be preparing to play a key strategic role in the move to electrify the UK’s automotive industry.

“Closing the factory would be an act of gross industrial vandalism.

“It is not just the workers at the factory who would be affected by the potential closure but hundreds of workers in the company’s supply chain and the local community would all suffer and suffer job losses.”

Welcome to our microsite, please tell us your name, company and email to chat with a member of the team.